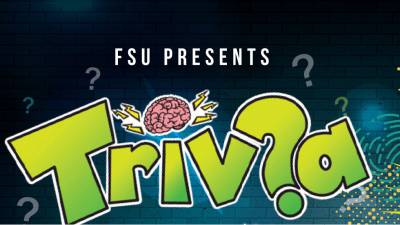 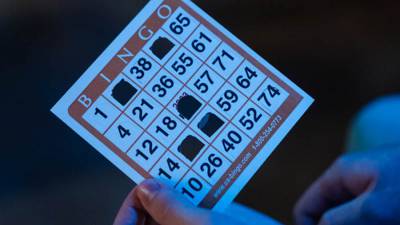 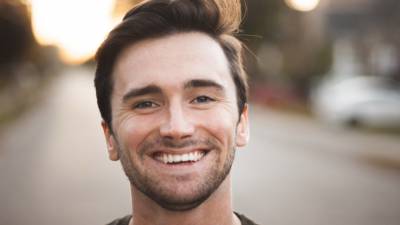 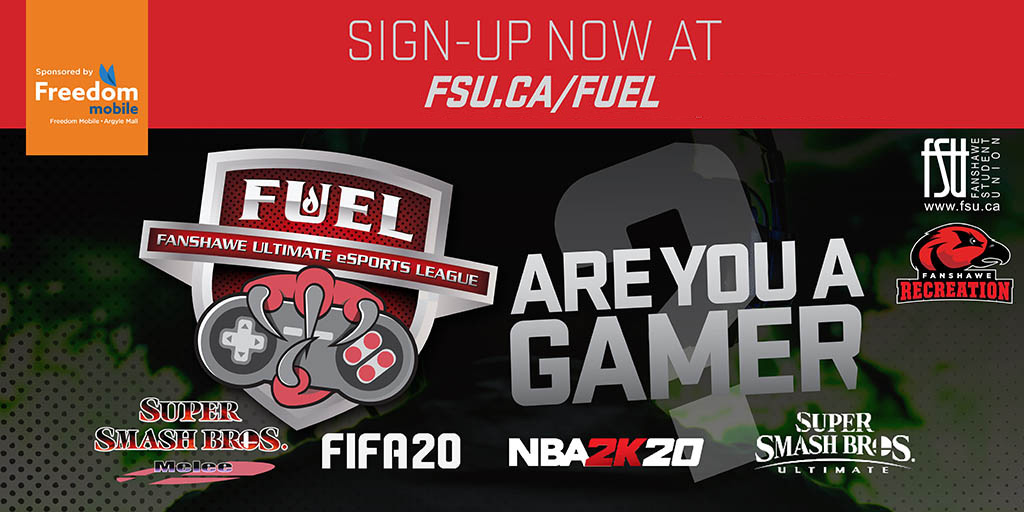 Ever wanted to compete in competitive video gaming? Launched in 2017, FUEL (Fanshawe Ultimate eSports League) is open to all Fanshawe College students. Almost every Monday night at 7 p.m. between the months of September and April in Forwell Hall, we will be holding eSports tournaments. Join FUEL and join the FUEL community on Discord at discord.gg/8sXBwea and let us know which games you would like to compete in against other Fanshawe students.

Due to the closure of Fanshawe College campuses as a result of the COVID-19 pandemic, all scheduled FUEL gatherings have been cancelled.