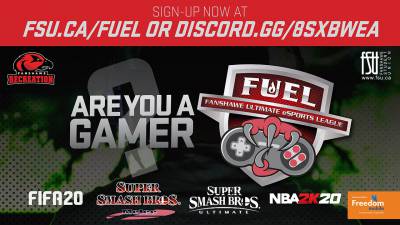 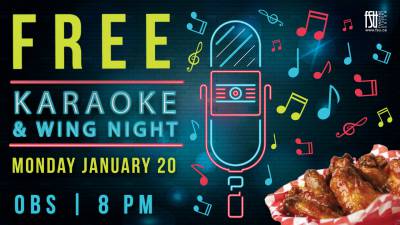 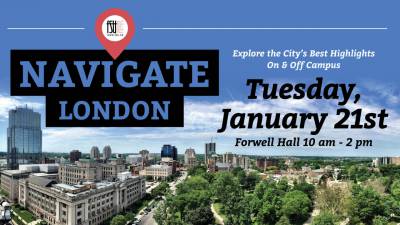 
On October 7, 2019, the third Super Smash Bros. Ultimate and Melee tournaments of the Fanshawe Ultimate eSports League season took place. FUEL takes one week off for Thanksgiving and returns on Monday, October 21 at 7 p.m. in Forwell Hall for an NBA 2K20 tournament. Join the FUEL community on Discord at discord.gg/8sXBwea Photos courtesy of Matt Nixon. 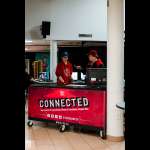 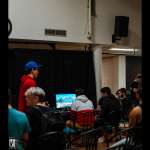 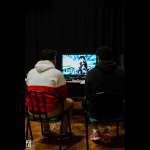 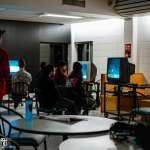 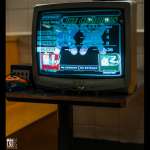 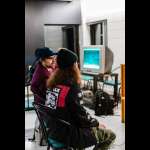 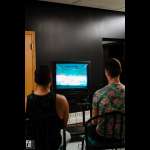 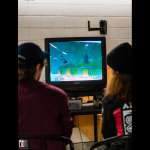 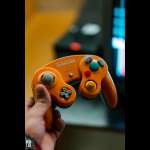 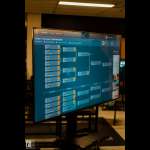 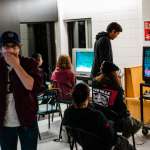 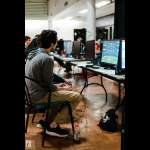